You are here:
PRP - Platelet-Rich Plasma 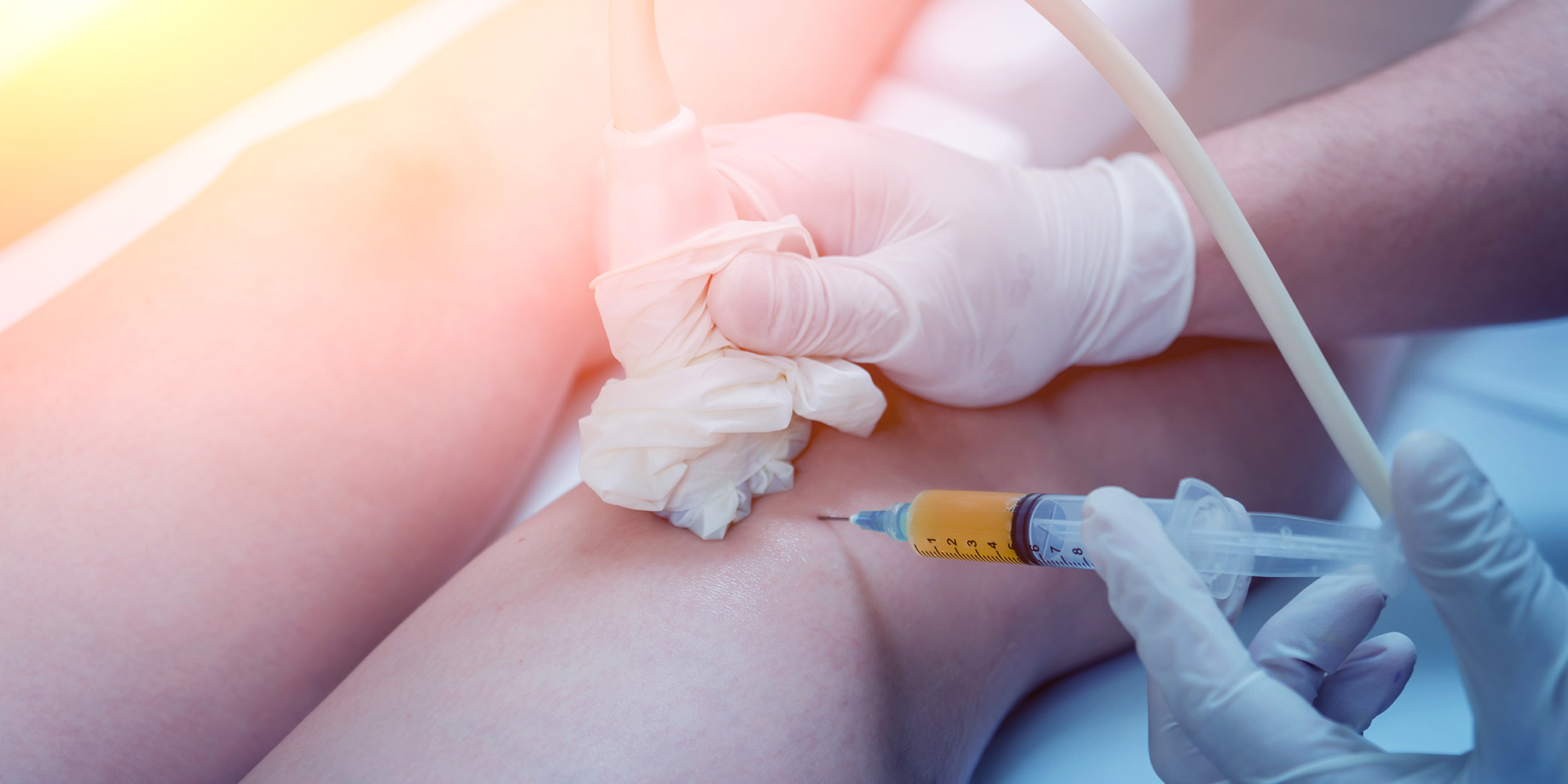 … that require a cell factory and have their use limited by an ethical committee. Therefore, we replaced the stem cells with platelet-rich plasma (PRP), which is easier to obtain and for which a possible regenerative effect has been already described 16 , 17 ; therefore PRP seems to be an ideal compound…
Abstract
Background
In a previous study, the authors demonstrated that treatment with expanded adipose-derived stem cells or stromal vascular fraction (SVF)-enriched fat modify the pattern of the dermis in human beings, representing a skin rejuvenation effect. Considering that expanded stem cells require a cell factor, the authors wanted to assess similar results by replacing them with platelet-rich plasma (PRP), which is easier to obtain and for which an empirical regenerative effect has been already described.
Objectives
To determine if PRP injection could replace the cutaneous regenerative effect of adipose-derived stem cells.
Methods
This study was performed in 13 patients who were candidates for facelift. The patients underwent sampling of fat by liposuction from the abdomen and submitted to one of three protocols: injection of SVF-enriched fat or expanded adipose-derived stem cells or fat plus PRP in the preauricular areas. Fragments of skin were removed before and 3 months after treatment and analyzed by optical and electron microscopy.
Results
The use of fat plus PRP led to the presence of more pronounced inflammatory infiltrates and a greater vascular reactivity, increasing in vascular permeability and a certain reactivity of the nervous component. The addition of PRP did not improve the regenerative effect.
Conclusion
The use of PRP did not have significant advantages in skin rejuvenation over the use of expanded adipose-derived stem cells or SVF-enriched fat. The effect of increased vascular reactivity may be useful in pathological situations in which an intense angiogenesis is desirable, such as tissular ischemia.

Commentary on: Effect of Use of Platelet-Rich Plasma (PRP) in Skin With Intrinsic Aging Process
1. septembra 2019